Thought And The Sub Creators

Within The mind of the One are many systems of thought and subparts within these systems. The sub creators that interact with a non-vibratory intelligence structure are the over self for that creation. They create the illusion of a reality through a reflective process involving vibratory light. The One mind is constantly evolving through its sub minds of awareness and an expansionary process. Higher levels of awareness are positioned at higher frequencies closer to the core of the One. Lower levels of awareness are positioned at lower frequencies which causes a weak connection to its source through its energy exchange. The complete mind at its core is all knowing as its awareness is infinite and can only restrict its awareness of its self. It does this through its subparts as they lower frequency and awareness and through a learning process as they interact with the perception of external thought and influence.As these subparts regain awareness of their true source and through this action raise their vibratory rate they start to contract back to the core of the One rather than the outward expansionary perspective. Within a system of creation the sub creator’s role is to oversee the many individualizations within its being. As they interact with an intelligence structure they learn through this interplay and collect all of the experiences within their memory banks.

In our creation the sub creator is what is called the Adamic being. This high being has as many variations of understanding within the collective conscious of mankind as all of the different cultures that are aware of its making.

Mankind learns in our world through its consciousness. This self-reflective process gives us the illusion of the separated self, which is needed to experience reality through an individual state.

This process of separation is activated as the individualizations within the mind of Adam focus their vibratory light onto the dark screen of the non-vibratory thought construct we call the earth matrix.

This intelligence structure contains many thought forms that are animated as the higher selves connect to them with their light energy.

The structure of the earth matrix does not vibrate so therefore does not emit light or sound which makes it virtually undetectable if viewed through the human perspective.

This dark screen is needed for the reflective process that gives the lights within Adam the illusion of reality.

The separated light energy of Adam is our higher selves operate at a higher frequency than their counterparts the lower selves.

The lower selves which operate closely to the human characters have a more limited awareness and do not possess the ability to decode non-vibratory thought.

This lack of ability is due to the frequency that the human brain operates at. The human brain can be upgraded to decode a degree of pure thought if it can connect to a packet of information for the upgrade to occur.

This is a rare event and involves the transformational process and reconfiguration of the DNA structure.

Although the sub creator is seated above the higher selves through access to a higher intelligence and operating at a higher frequency, it allows free will for its individualizations.

Without free will for the lower aspects within a reality there would not be a learning process and the opportunity for evolution. Mankind through the ego gives it the illusion of the separated self.

This process is activated as the higher lights through its vibrational energy animate the human thought program.

The human character throughout most of its reality experience will operate in its waking state unaware of the deep inner workings of the subconscious area of mind.

The design of the human being causes the individual to focus mainly on the external environment as it moves through the scenery of the holographic reality.

Without the exploration with the conscious mind into the subconscious area, the realization that all of our individual and collective sources of projection originate from this level will remain below the surface of awareness.

The perspective that the position of control resides within the individual at its conscious waking state is an illusionary concept used as a learning tool.

The sub creator’s role in this learning process is to project a reality to its vibratory light separations or what is called the higher selves.

The higher selves then interact with the earth matrix and activate the human thought programs. They then learn in this holographic world through the human perspective.

Although the human being in this creation is allowed free will its belief system will heavily influence what it experiences in its reality.

The remote influencing and remote viewing techniques will teach the individual to bring the human awareness into the deep subconscious realm to access its belief system.

This will allow the ability to reprogram this area and to de-energize any negative thought patterns that will manifest into their reality.

The sub creator within our creation is learning and evolving through all of our experiences in the reflective conscious process. The goal for all of mankind would be to raise our level of collective awareness to a much higher perspective.

Through accessing this high level of intelligence we would regain the ability to remember our true identity and the interconnectedness of all of creation.

As we in the illusion of separation regain this awareness and develop a higher conscience we would in turn raise the Adamic being our sub creator to even higher levels back to the One. 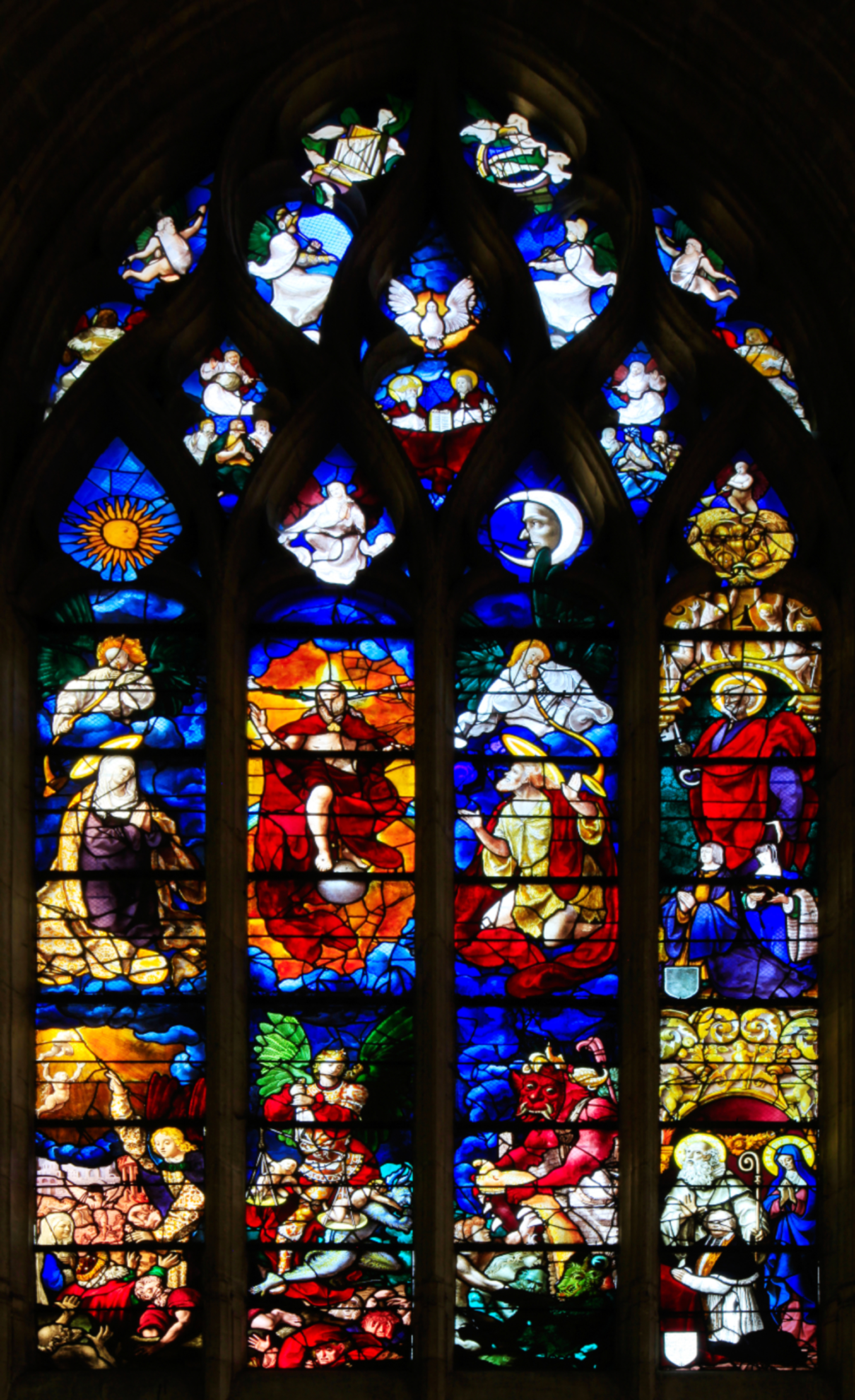